Over the course of the past 15 years I have worked for several companies in various web developer roles. This has involved the maintenance and continued development of commercial web sites and online products. I currently work for a company called Publicis Sapient, who are experts in helping establised organizations by partnering with them to their future, digitally-enabled state, both in the way they work and the way they serve their customers

I have commercial experience working with technologies such as C#, .NET, Node.js, JavaScript and React. This has involved personally developing architecture and applications and also, in my more senior roles, guiding and assisting other developers. I currently work in a development environment that employs an agile approach using the Scrum framework. This includes test driven development, code reviews and continuous deployment.

My aim for the future is to expand on the knowledge base I currently have and continue to be involved in the architecture and design of web based applications from the ground up. 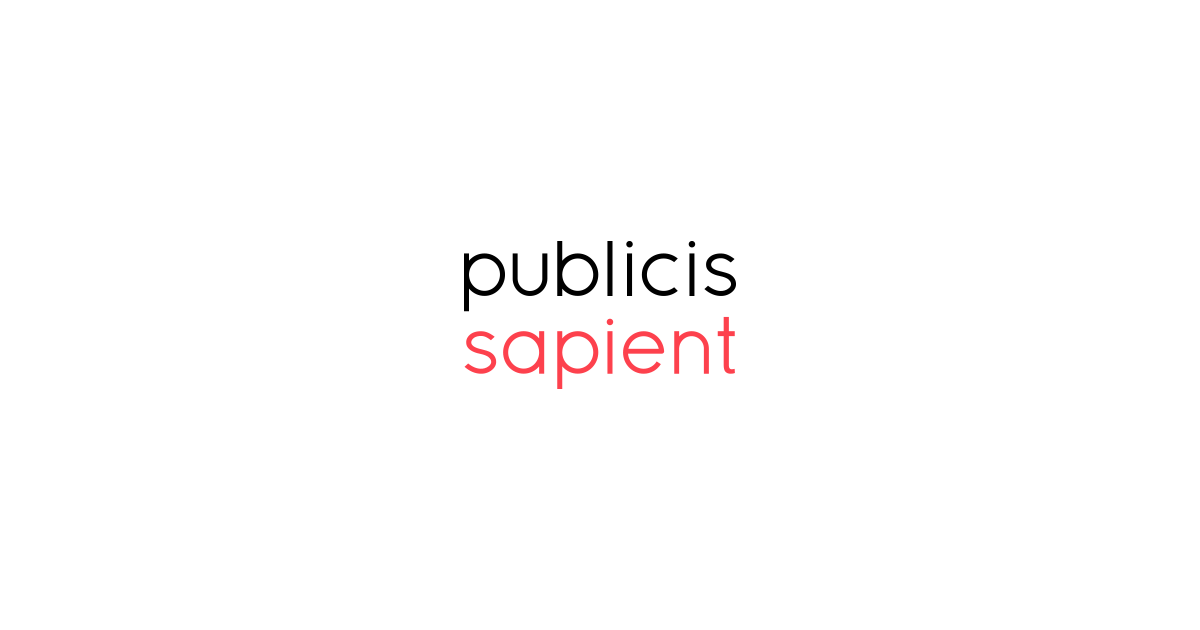 Publicis Sapient is a digital transformation partner helping established organizations get to their future, digitally-enabled state, both in the way they work and the way they serve their customers. Partners include Lloyds Bank plc, Unilever, Nationwide Bank and Walt Disney.

Totaljobs.com is one of the UK's leading jobs boards, attracting around 6 million jobseekers every month on the hunt for one of 110,000 live job ads the site carries at any one time

DC Thomson Family History is a world leader in online genealogy. The company own brands such as FindMyPast and Genes Reunited. These brands have over 18 million registered users and provide access to over 1.8 billion genealogy records.

Interactive Prospect Targeting is the UK's leading online direct marketing solutions provider. The company own brands such as MyOffers and Quiz Factor.